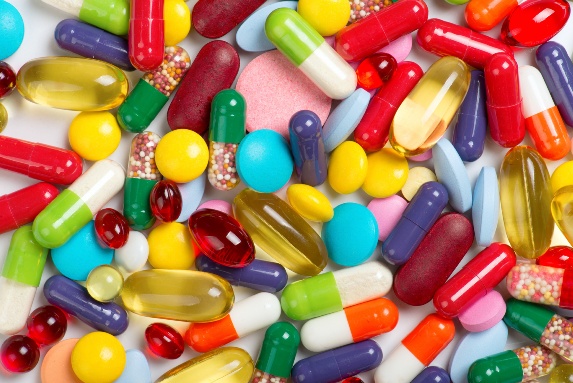 As the world population has almost doubled in 50 years, and the average lifespan is increasing, we are facing new diseases, pushing our biotechnology skills ever further and always going beyond the laws of nature.

Today, it is estimated that more than a third of the global pharmaceutical market is in the hands of ten pharmaceutical companies, six of which are based in the United States and four in Europe. Even if English is becoming a lingua franca in the international scientific community, particularly in the research field, it should not be forgotten that many clinical tests are conducted in non-English-speaking countries and that most medicines commercialized in one country are developed or manufactured in another country. 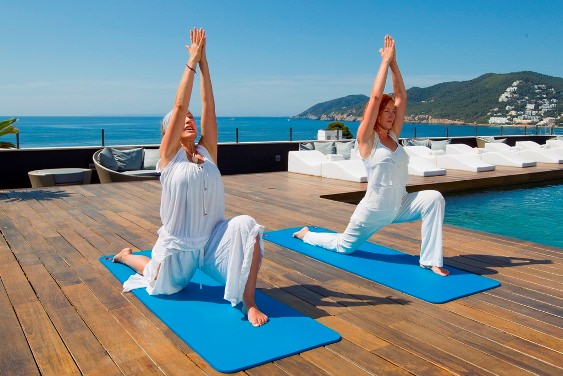 When it comes to going on holiday, a lot of people will head down the gym a few months before, start on a diet and do absolutely everything they can in order to get that perfect beach body before they jet off for some sun. However, when you’re on holiday, staying healthy can be more difficult. There’s plenty of alcohol, junk food, cakes and everything in between, particularly with an all-inclusive holiday, that can lead you to feel a little unhealthy when you’re tanning it up. Here, we’re taking a look at the best ways for you to stay healthy when you’re on holiday! 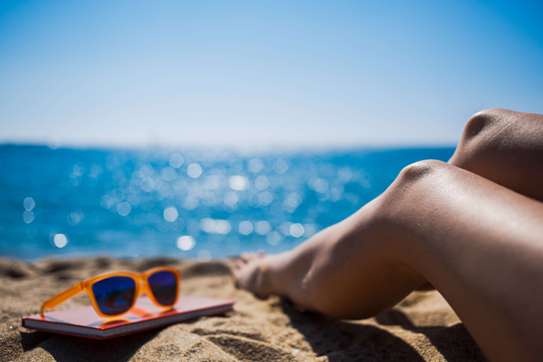 Summer is the time that most of us look forward to all year. However, it can be hard to look and feel good when the temperatures are soaring and you’re sweating every day. Here’s how to make sure you stay feeling beautiful all summer long.

If you know you’re going to be heading on holiday this summer, make sure you take the time to get beach ready. This doesn’t have to be about undertaking an intense workout routine, taking some simple steps, such as applying fake tan and having hair removal treatment, can make you feel more confident. Laser hair removal treatment in London is a quick and easy way to get smooth skin and reduce hair regrowth. 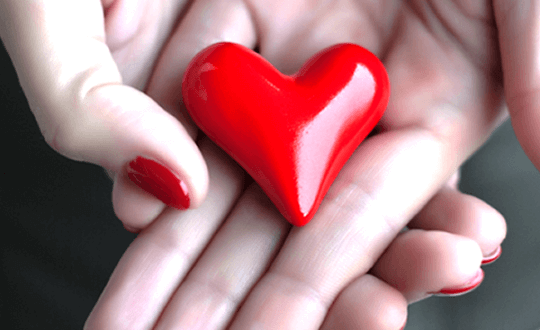 Loving your body is very important and the first step that you must take to get an iron health. If you want to know how to do it, do not miss the article.

In many cases we punish the body without thinking about the consequences that this may have for our body, without appreciating the great importance of maintaining the physical and emotional state. As well, the difference that love can bring to our body in terms of quality of life is concerned, it is very considerable. There are countless guidelines that can help you maintain this love relationship with your body, and then we show you the best. 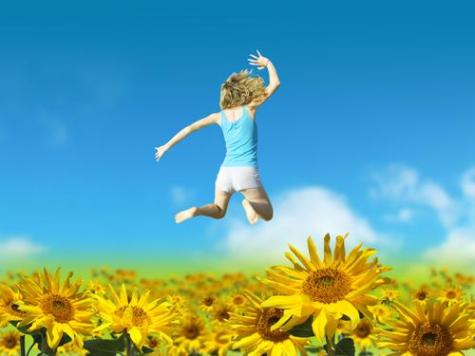 Tips for maintaining a healthy life and not falling ill

Healthy life is essential to avoid falling ill, to lead a life that helps you avoid diseases, the most important is to follow a series of simple guidelines or habits that can make you fall sick many times, some of these habits are those that we describe below:

Maintain a healthy lifestyle helps your defenses
There is a time of year when it is much easier to fall ill because of illnesses like the flu or a severe cold. This season is the change of season that happens between the farewell of autumn and the arrival of winter. To avoid contagion during this time of the year, the most important thing is that we strengthen our defenses. For this, it is necessary to leave well sheltered from home regardless of the fact that during the day it is hot, since the sudden temperature drop that happens at dusk lowers our defenses leaving us more vulnerable to catch this type of disease. In addition you should consume large amounts of vitamin C found naturally in citrus fruits and many vegetables. 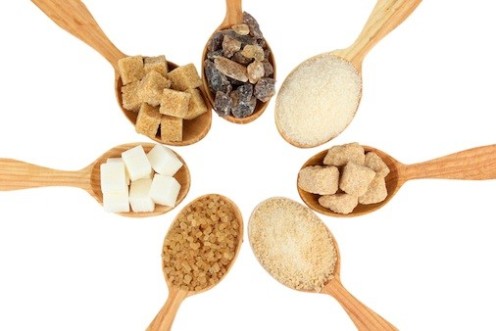 Our body needs sugars to function, but too much of it can seriously weaken our health. In fact, over-consumption of sugar is the main cause of diabetes, a serious disease that according to the World Health Organization (WHO) is one of the leading causes of death in the world. In addition, diabetes can be the cause of other diseases, such as heart, eye or stomach problems.

That is why, more and more people who want to have a healthy diet, decide to reduce the consumption of sugar in their diet. However, they often do not know what types of sugars exist and what impact it have on their health. A person may think that quitting sugar in coffee is the solution, but still consuming processed foods such as soda, breakfast cereal or industrial bakery containing high fructose corn syrup, a type of sugar that increases glucose levels in blood much faster than a teaspoon of sugar in the coffee. 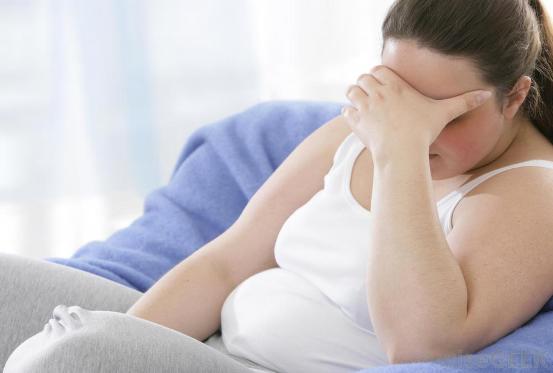 According to figures from the World Health Organization (WHO), more than 1 in 10 people in the world have problems with obesity. An obese person is one who has a body mass index (BMI) of 30 or more.

Overweight and obesity are linked and bring with countless health problems such as hypertension, cholesterol, high triglycerides, diabetes, cardiovascular problems, etc. But there are other side effects associated with excess weight which also influence health, which are not as widespread:

According to a study by researchers at Johns Hopkins University and published in the journal Neurology, the higher the BMI, the greater the chance of having migraines. According to the figures, by this study that examined 4,000 people, obese people have an 81% higher risk of experiencing at least 14 headaches per month compared to people with normal weight. 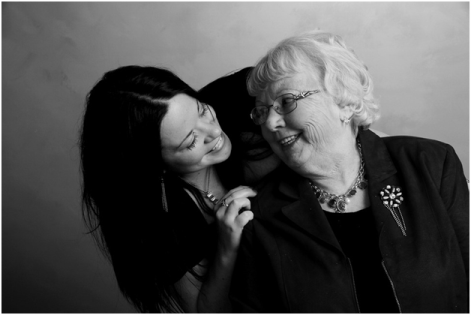 If you love your parents, you might plan to take care of them at home once they are elderly. Nursing homes can be horrifying experiences for some elderly people. Most parents also want to spend their last years with their children, not strangers. Having your elderly parents at home can also be emotionally rewarding to your children, who can learn a lot from their grandparents.

There are many benefits and emotionally rewarding experiences that taking care of your elderly parents can give you. However, it can also be a stressful experience, especially finance-wise. There will be a lot expected from you when taking care of your aging mother or father. So, here are some things you should be aware of when looking after an elderly parent from home: 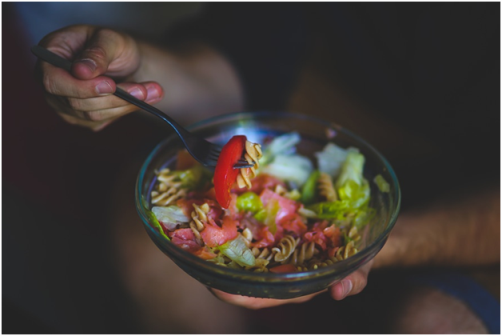 The number one killer in the majority of developed countries is not a murderer, a terrorist, or even a gun-wielding maniac. It’s heart disease. Why would a seemingly age-related disease … 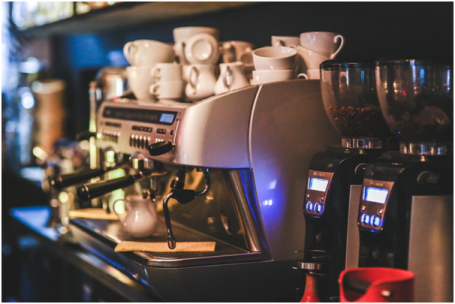 According to numerous studies, many people like to drink at least one cup of coffee a day and quite a number of them report to not being able to start their day without it. Even though there is a lot of news stating coffee is not good for our heart and our overall health, there is a lot more research proving that this drink can actually be good for us in many ways.

You can get a cup of freshly brewed coffee straight from the local coffee shop or even have them made at your very own coffee machines Melbourne. Keep reading to find out why this bitter, dark coloured beverage is a hot favourite amongst many morning commuters and why you should be drinking a cup of it every day.