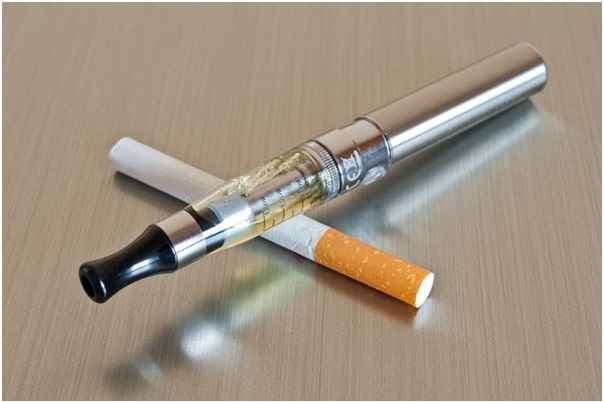 Tobacco has been an important part of human culture for centuries, and this love of smoking has ensured the development of a huge variety of ways to consume tobacco.

These forms of smoking depended entirely where in the world they developed, the purpose of the smoking (whether recreational or ritualistic) and how long ago. Each method of consuming tobacco has its pros and cons, so in this article we take a look at the different ways people have smoked over the centuries and examine how each way works. With many of these forms of smoking still freely available, knowing more about each can also help you determine what’s best for you!

While the smoker accessories in Australia might not always be as plentiful as countries where smoking is still extremely commonplace, we’re still more than spoilt for choice.

This is still very much the case with cigarettes, where there are not only a huge range of filters, papers and strengths of tobacco for those who choose to roll their own, but there are also a wide variety of flavours (such as menthol) to choose from. Right now, cigarettes are by far the most popular way to smoke tobacco, as they offer smokers an extremely convenient way to imbibe.

Consisting of just a few materials – tobacco, rolling paper, PVA glue, and a filter – cigarettes are available in neat packets of varying sizes, making them the ultimate way to consume tobacco on the go. Cigars are a similar way of smoking tobacco, as they are available to be consumed immediately. Unlike cigarettes, however, the manufacturing process is more complex, with the best cigars being hand-rolled. Cigars are a more nuanced way of enjoying tobacco as compared to cigarettes, and are consumed more for flavour than for nicotine.

Tobacco pipes were the most common way of smoking tobacco in Western countries before the introduction of cigarettes. Although now far less prevalent, tobacco pipes still find a place with those who enjoy the craft of the pipe itself. It is with these ornate pipes that people are required to lug around a tobacco pouch, matches stoker, and maybe pipe filters, which makes pipes more of an-at home thing.

Although similarly non-transportable, shisha and water pipes make for what is arguably the best smoking experience. Filtering tobacco smoke through water cools the smoke down, which allows the flavours commonly smoked through these pipes to be tasted far more easily. Water pipes are more suited for use by a sole person, whereas hookah pipes can provide for several smokers at the same time due to having multiple hoses and a much larger bowl. Plus, if you’re not a fan of tobacco or nicotine, herbal mixes give you all the taste without any of the nicotine.

How do you prefer to smoke?

With all these different ways to smoke (plus we haven’t even touched on the riding popularity of vaping and e-cigarettes), there’s a good chance you’ve already found a style that’s suited to you – or even a few, depending on your circumstances. Accessibility is also a huge plus, as it’s very simple to try out hookah and water pipes and cigars, despite these being the less popular forms of smoking. You never know, you might even find a new favourite!