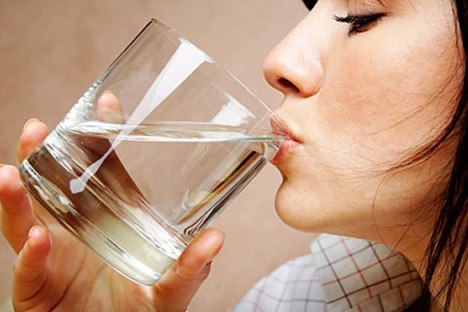 Salt is essential for the body to function properly. Although it is advisable to take it in moderation, especially in cases of high blood pressure or fluid retention, situations the above mentioned in which it is necessary to continue the medical indications. But if there are no problems or health conditions that advise otherwise, can be enjoyed without fear of foods with sodium and all its benefits to the body. 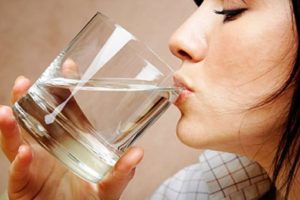 The salt or sodium is keys for the organism. In fact, it is considered to be the second biochemical element which is most important for the organism by the functions which it performs and which include controlling the passage of fluid between the cells, apart from contributing to regulate the body’s fluid balance and control the digestive process.

But there are more benefits for salt, since sodium also performs another important function: the conduction of nerve impulses, being equally keys in muscle contractions and blood vessels.

And that’s not all since sodium also helps keep joints flexible and absorption of nutrients by the cells of the food you eat, besides being part of the secreting glands of the body.

A set of reasons why it is very important to take sodium or salt daily, but in the right amount, it is advisable to be about 4.5 grams in total within which we must take into account the amounts already provide the food that will eat to not add more salt than necessary.

Among the foods that are rich in salt and should not abuse that are such as cubes and preparations for making soups, canned fish, olives, sausages, cheese, canned vegetables, white plan, french fries or chips or popcorn, as well as nuts, to which salt has been added.

Less salt, standing at an average include eggs, vegetables, white fish, meat, milk and yogurt or dry fruit, while having a lower presence of sodium, being able to eat more regularly, all fruits, natural dried fruit, rice, mineral water or low-sodium jams and jellies, and more.

Some foods that should be taken into account in calculating the amount of salt, as both an excess as a lack of sodium in the body are counterproductive and can generate discomfort and health problems.

For example, in case there is an excess of sodium or salt in your blood, you may feel different symptoms such as dizziness when you stand or change positions, plus excessive sweating, high fever, vomiting or present a picture of diarrhea.

In situations where a shortfall of sodium or salt is low, there are some effects on the body that result in symptoms such as headache, weakness, muscle spasms, diarrhea and vomiting, apart from feeling apathetic.