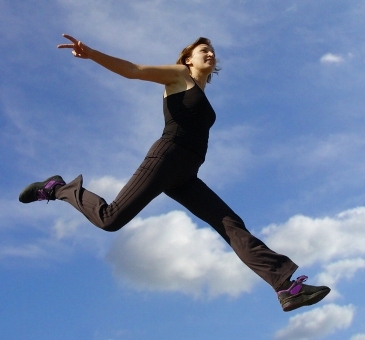 A healthy lifestyle could lead to eating a healthy balanced and which add physical activity as important to the development of body and mind. 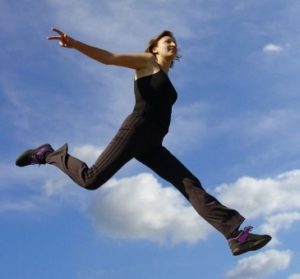 According to a report by the International Union for Cancer Control (UICC) on promoting a healthy lifestyle may help prevent the more than sixty thousand new cases of cancer that occur each year.

Exercise is beneficial for all and this has been demonstrated regardless of age, sex or main activity is performed daily.

Also, not smoking and maintaining adequate protection against the sun, plus a balanced diet and add to all this exercise are always the best option to achieve a significant reduction in the impact of cancer in the global society.

The World Health Organization has expressed his opinion in this regard stating that healthy lifestyle help prevent 30% of deaths due to this disease each year.

With this type of initiative seeks to prevent the onset of cancer with emphasis on tumors that are considered potentially avoidable, such as lung or skin.

For example, between 80 to 90% of deaths caused by the use of snuff from lung cancer and 30% of those caused by tumors in the larynx, esophagus, pancreas, stomach, bladder and kidney disease would be rare if eliminate their consumption, as expressed by the UICC.

Obesity is also responsible for an increased risk for colorectal, esophagus, kidney, endometrium and breast.

While the consumption of alcohol increases the risk of stomach cancer and liver cancer and ultraviolet radiation is associated directly with an increase of skin cancer.

Cases of breast and colon cancer could be largely avoided if people did at least 150 minutes of physical activity a week.

Cancer in a condition that can be prevented, that many of the causes are known. Recent research showed for example that over seven million deaths from cancers in the world interact directly with the total absence of physical activity.

High blood pressure, abuse of snuff, excess blood glucose and physical inactivity are all factors that lead to run the risk of certain cancers.

“Cancer can be prevented and avoided because many of the factors that cause it are known, but made little effort to control it”, Eduardo Cazap said at a press conference, president of the Union for Cancer Control (UICC).

Keep in mind all this information is vital to raise awareness of the importance of a healthy life, for which only need to change some ingrained habits but can often be the difference between life and death.