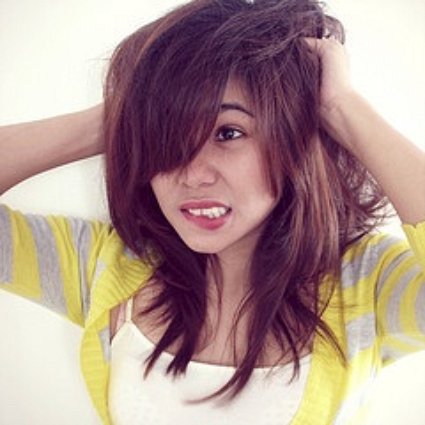 In the seventeenth century, the word stress mean “state of distress”, symbolizing the idea of ​​oppression, hard life, deprivation, fatigue, and adversity. From the eighteenth century, begins to mean strength, pressure or strong influence acting on a physical object or a person. 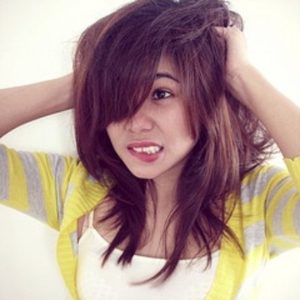 In the 20th century, comes the idea that certain aggressive living conditions (stress) can cause some physical or mental diseases (strain). In 1951, Hans Selye highlights the “General adaptation syndrome” or “Biological stress syndrome”, defining the stress as an interaction between force and resistance that is opposite.

The stress puts the body in a state of vigilance and mobilization, triggering a alarm reaction, allowing the escape, the fight or failing a mitigation (avoiding the stressful event or preparing a stressful situation). The reaction of alarm is translated by a secretion of neurotransmitters (Dopamine, acetylcholine) and hormones (Cortisol, adrenaline, noradrenaline), and changes in energy metabolism.

The stress is pervasive in our society, sometimes as a driver stimulating, when properly channeled. But also as something destructive, and a source of annoyance: dysfunction, diseases, reduced output at work, health care…