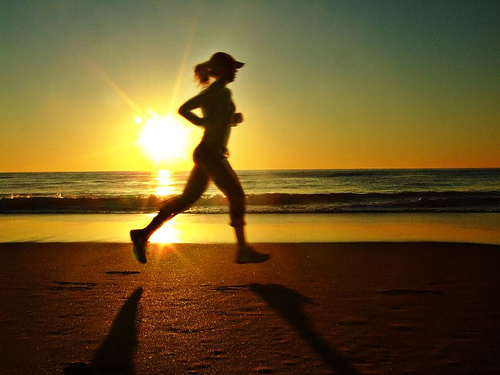 This is a problem that affects two hundred million people worldwide, incontinence is a disorder that today can be overcome or at least improved through exercise.

Incontinence is a problem that causes various complications in life who suffers from limiting it considerably.

The first World Week of incontinence, organized by the International Continence Society (ICS), an international scientific body that brings together a large group of experts in incontinence. Under the theme “Exercise and pelvic floor”, was held this conference in search of solutions to a problem despite not take much to know is not a minor case.

The latter conference’s main objective was to enhance the fact that physical exercise is one of the alternatives to help solve incontinence, especially if done to strengthen the pelvic floor area of the body essence that well treated can prevent incontinence.

According to the experts who took part in this conference, most of the physical exercises involving the pelvic floor and if performed the wrong way can damage muscles and cause problems with bladder control.

These seminars have been aimed at decreasing the proportion of people of both sexes suffering from functional alterations in the pelvic floor and that makes them prone to incontinence precisely the wrong way to practice exercises in a dimension that is not correct.

The main beneficiaries are women and men at increased risk of suffer incontinence as pregnant women, those who have gone through the stage of menopause or are going through, as well as men who have undergone surgery for prostate cancer.

Incontinence can also occur in athletes and amateurs or professionals who do regular physical exercise and training is often done incorrectly.

These sessions were also directed to the general public, fitness professionals, physical therapists, personal trainers, health workers and doctors who are dedicated to rehabilitation.

The slogan or central idea would be to perform the proper exercises to strengthen pelvic floor and do it safely aside all those which may be negative for that area of the body, as well as efforts in sports and training.