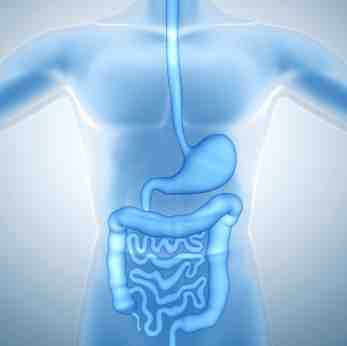 It ideal in a cancer, detect it early to facilitate your healing and aggravates the risk that follows when it is discovered in later stages. 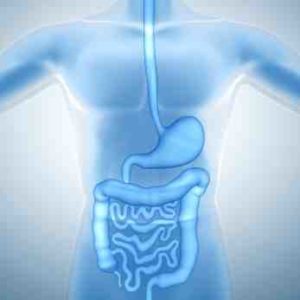 Early detection will favor, in many cases, eradication without it spreading to neighboring areas or remote areas through metastasis.

There is currently controversy about the criteria for assessing the levels of prostate specific antigen (PSA) in men to detect prostate cancer, since this parameter is elevated in prostate cancer cases, but also in patients with enlargement of the prostate caused by a benign cause.
Testicular self-examination by the men also can help detect testicular cancer at an early stage, which will result in most cases a better prognosis.

The skin examination and identification of spots in it, often caused by prolonged exposure to sun spots that look atypical, irregular, ulcerated or other abnormal features can facilitate early detection of skin cancers, which localized in time, are more easily treated than in later stages.

The detection of blood in stool, either observable to the naked eye blood or occult blood, detected by a stool analysis, facilitates the early detection of gastrointestinal cancers such as colon cancer.

These scans provide early detection of a disorder that is severe in advanced stages and endangers the patient’s life, however, detected in time shines a more favorable prognosis.