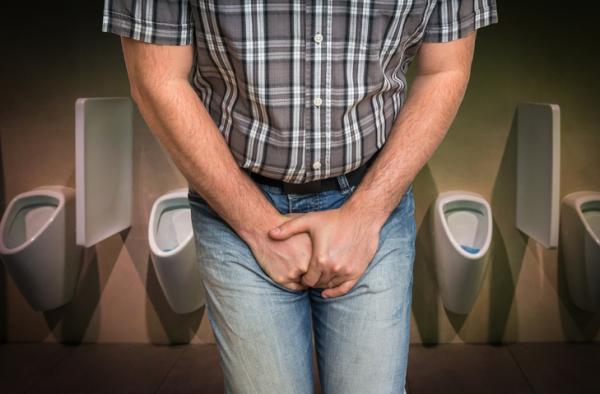 Benign prostatic hyperplasia (BPH) is a condition that refers to the enlargement of the prostate gland in a benign way as it ages, so that almost all men present it. This growth is associated with the presence of male sex hormones and the natural aging process, but in this case it is not a cancerous enlargement. 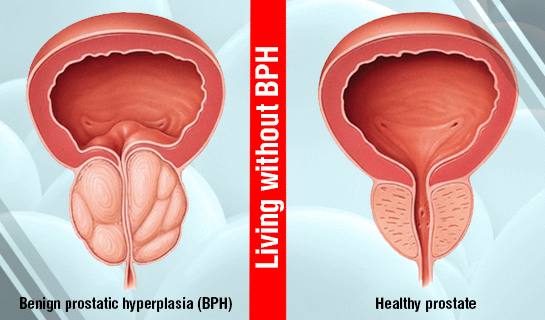 In this case, the prostate gland increases in size but grows towards the inner core of the prostate, which causes compression in the urethra and leads to symptoms such as difficulty urinating, frequent urination, discomfort when urinating, feeling that it has not been treated. The emptying of the bladder, among others. In this article, we will explain in detail what are the symptoms, degrees and treatment of benign prostatic hyperplasia so you can be well informed about this condition.

As we have already discussed, benign prostatic hyperplasia (BPH) can be defined as the benign and non-cancerous enlargement of the prostate gland. This enlargement is a process that happens during all the years of life of men due to the presence of male sex hormones or androgens and the natural aging process. In fact, half of men have an enlarged prostate at age 60 and by the time they reach 85 years of age, about 90% of men have this enlarged prostate.

The exact cause of benign prostatic hyperplasia is not known, but it has been pointed out that both the factors associated with aging and the changes that occur in the cells of the testes can influence the increase in size of this gland. Therefore, the chances of presenting such enlargement increase with age.

On the other hand, it is important to note that having benign prostatic hyperplasia does not mean having prostate cancer or that the chances of suffering from this disease increase. As the name suggests, in this case, it is a benign growth that occurs as a result of the natural aging process. We can differentiate BPH from prostate cancer by the following:

Prostate cancer: This starts in the outer peripheral area of the prostate gland and grows outward, spreading and damaging the adjacent tissue.

HTA: Instead, BPH starts in an area of the prostate, called the transition zone. The growth occurs inward, which causes the urethra to be compressed constantly and this affects urination causing the suffering of a series of annoying symptoms. On the contrary, when you suffer from prostate cancer, the symptoms usually take longer to appear and at the beginning it is possible that the patient ignores the suffering of this disease.

Symptoms of benign prostatic hyperplasia appear because such enlargement involves a constant compression of the urethra, which influences the drainage of urine. This may cause the symptoms such as those listed below.

In addition to the above symptoms, the fact that the urine is retained favors the proliferation of bacteria in the urinary tract, which makes it more vulnerable to develop infections. On the other hand, many patients with enlarged prostate may have blood in the urine, which is due to the rupture of blood vessels by veins that have torn or inflamed on the inner surface of the prostate gland.

The symptoms of benign prostatic hyperplasia can worsen with the passage of time, so it is important to go to the urologist before the first signs and start the treatment indicated in each case. There have been cases in which the retention of urine in the bladder has caused a distention of this and a subsequent damage to the ureters and kidney, leading to renal failure.

When the enlarged prostate causes bothersome symptoms and interferes with the flow of urine, the specialist may recommend the initiation of a treatment with drugs such as the following:

It has been pointed out that the combination of the above drugs may offer better results in the treatment of benign prostatic hyperplasia than taking them in isolation.

However, when symptoms cannot be relieved by taking drugs, the specialist will assess the option of surgical treatment to try to reduce the size of the prostate. Let’s see below what procedures can be used in the operation of benign prostatic hyperplasia:

Transurethral resection of the prostate (TURP): It is the most used procedure and can be used in men who have a prostate size less than 60 or 80 cubic cm. By inserting an instrument called a proctoscope into the urethra, some cuts are made in the prostate to remove the tissue that is causing the obstruction.

Vaporization of the prostate (VP) with thulium or holmium laser: A high-energy laser is used, which is introduced through the urethra and vaporizes the tissue that is causing the obstruction. With this technique, bleeding during the operation is minimal and the affected can leave the hospital two days after the intervention.

Open prostatectomy: It is performed when the size of the prostate is very large and can not be removed through the urethra. It is usually done in men with prostates of more than 80-100 cubic cm and who also have large bladder stones.

Urethral Stricture: It is suitable for men with a size of the prostate that does not exceed 60 cubic cm. The intervention is performed on an outpatient basis and does not require general anesthesia. It is done by introducing the Urolift Device through the urethra and placing 2 or 4 implants on the sides of the canal to release it and, thus, calm the symptoms.

On the other hand, it is very important that the patient with enlarged prostate change their lifestyle habits and take into account recommendations such as the following: 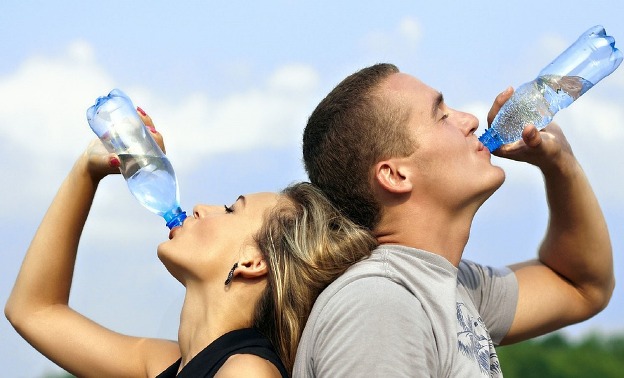 There are also some natural remedies for benign prostatic hyperplasia that can help relieve symptoms and improve the patient’s well-being. The most recommended are: