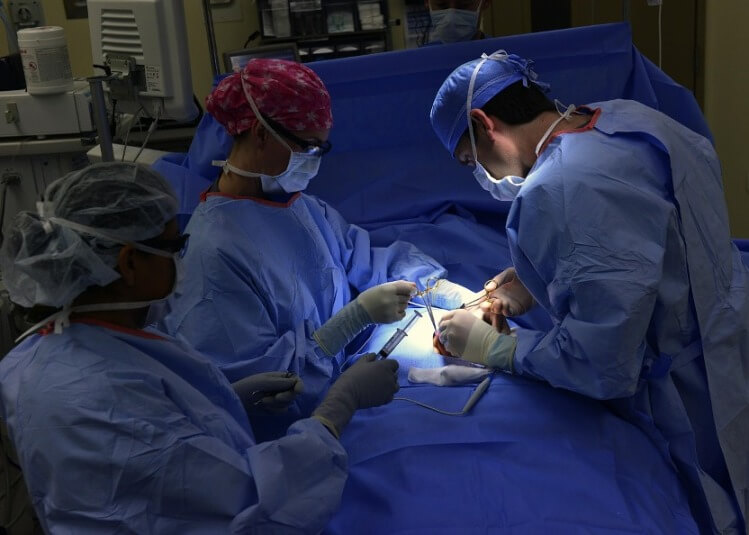 To undergo a surgery operation that requires anesthesia, especially if it is general anesthesia, it is advice not to eat or drink several hours before the intervention.

The time before the patient should not eat or drink depends on the operation, although the most common is not to eat or drink between 8 and 12 hours before the operation. It is also generally recommended that the last meal be light and do not drink alcohol or smoke during this time.

Only in cases of emergency can this rule be neglect if the patient’s life is in danger and cannot be expected.

Complications avoided by not eating

The anesthesia has many side effects and one of the most notable are nausea and vomiting, which is quite counterproductive during and after an operation. Eating before the intervention makes this problem worse.

If the patient vomits while anesthetized there is a risk of vomiting going to the lungs, which can be very dangerous and put the patient’s life at risk.

In addition, the movements and reactions of vomiting can interfere with medical equipment or the intervention area. Feeling nauseous or vomiting while the patient is waking up from anesthesia can also make difficult the recovery, make the patient feel worse or even to do that the wounds of the surgery are open.

If surgery is performing in the digestive tract, especially in the stomach, colon or small intestine, it is important that these are as clean as possible.

The presence of remains food makes it difficult for the surgeon to interfere with his tools and make it easier for infections to occur. For this reason, powerful laxatives are prescribe to patients who will undergo interventions in the digestive tract.

How long before you should not eat?

In most cases it is suggest not to eat or drink in the 8-12 hours prior to the operation. The exact time will depend on the type of intervention, the preferences of the specialists and the age and health status of the patient.

In some cases it is authorize to drink water, apple juice and other soft liquids but never in the hours close to the intervention. The exact instructions will be mention to the patient well in advance by the medical team.

The last meal before the intervention

The last meal you take before the operation should be light and easily digestible. We must avoid heavy foods high in fat, as these take longer to digest.

For example, eating a hamburger with a serving of chips at night before the operation is not a good idea. You should also keep in mind that should not eat or suck sweets and things like that; although these seem harmless, also can cause problems.

The surgeon or specialist will give you specific instructions on the maximum time you should take the last meal and what foods it should consist of including what you can and cannot eat or drink. Allowed foods and beverages are usually those that leave little residue in the digestive tract and are quickly digested. 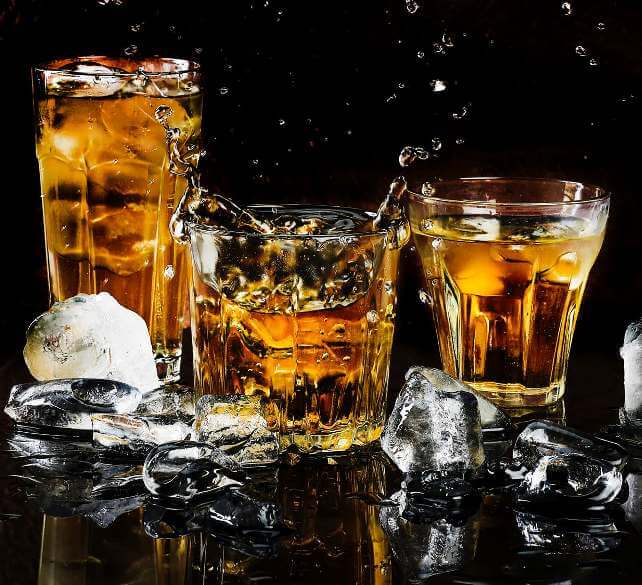 Although it is very difficult for a smoker not to smoke for many hours, it is advice that they do not smoke before going to the operating room. There are studies showing faster recovery times for anesthesia in smoking patients who did not smoke for at least 24 hours before surgery.

When an operation has been planned months or weeks in advance, quitting tobacco completely will greatly help the patient to recover more quickly.

It is also suggest that alcoholic beverages are not consume at least one week before. Alcohol interferes with many metabolic mechanisms and significantly affects the recovery of anesthesia.

It also weakens the immune system, making the patient more prone to suffer postoperative infections and may interfere with the effect of the medication prescribe before, during or after the operation.

As a general rule, all vitamin, nutritional and other preparations that are being take, including those based on plants and natural products, should be suspend one to two weeks before the operation.

Some supplements can cause serious complications from affecting blood clotting; for example vitamin E and garlic or ginkgo biloba supplements.

It is also possible that affect the effect of anesthesia. It is very important that you notify the doctor of any supplements or medicinal preparations that you are taking so that he can take appropriate action if necessary.

You should also notify the medications you are taking, including those you take without a prescription. Of particular interest are drugs that affect blood clotting, blood pressure and those that interact with anesthesia or its metabolization. For example, aspirin or ibuprofen should not to take several days before an operation.

The measure of not eating before surgery and the others discussed above are precautionary measures aimed at preventing the occurrence of some complications, although not avoid them in 100% of cases.

Obviously, in emergency situations in which the patient’s life is in danger, surgical operations are performing even if the person has eaten shortly before. This is logical considering that life itself is at stake.

However, in scheduled operations you should always follow the guidelines set by the doctors and if you have eaten or drank something for any reason you should notify the doctors so they can decide whether to suspend the intervention and schedule it for another time.