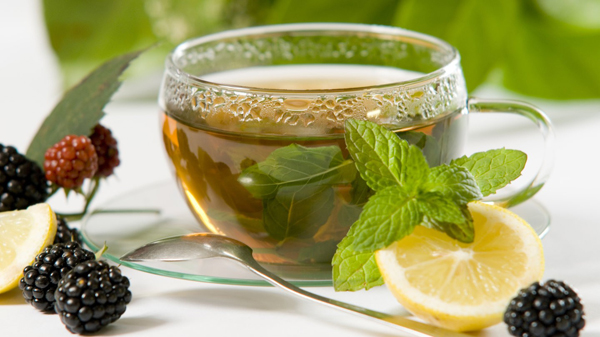 To combat the cancer, the infarction, and dental caries, the benefits of tea are invaluable. Apparently, the most powerful effects of green tea acting as a preventative on cardiovascular diseases, representing the leading cause of death in the world. 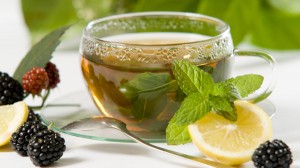 The benefits of tea

The tea has been subject of numerous studies, since this plant contains interesting properties for health. These are attributable to the polyphenols. These powerful antioxidants help fight aging of the organism and protect against different aggression, such as inflammation, usually at the origin of cancer.

But the effect of polyphenols the tea is the most spectacular in the cardiovascular field. More than 50,000 people aged between 40 to 79 years have taken serving tea for eleven years. All these people were initially unaffected by cancer, to cardiovascular disease, or a vascular brain accident.

At the end of the study, the researchers found that the risk of mortality for cardiovascular reasons was lower in people who consumed more amount of tea. The more important is consumption, greater is the protection. The risk decreases taking 2 to 4 cups a day, and even more if consumed 5 cups.

Drink tea regularly is a healthy habit, which according to the amounts, can result in real benefit in terms of cardiovascular prevention. It is important to give priority to green tea, because despite being from the same plant as black tea, it is richer in polyphenols, since that has not been subjected to any process of fermentation.

The duration of the infusion is short: most antioxidants are released in the first five minutes, while the other compounds, such as caffeine, are extracted later.

It is preferable to take tea without sugar or sweeteners. Progressively reducing the quantities of sugar, one gets used to drink before this type of infusions unsweetened.

A cup of tea provides antioxidants but also vitamins group C, B1, B2, and B6.