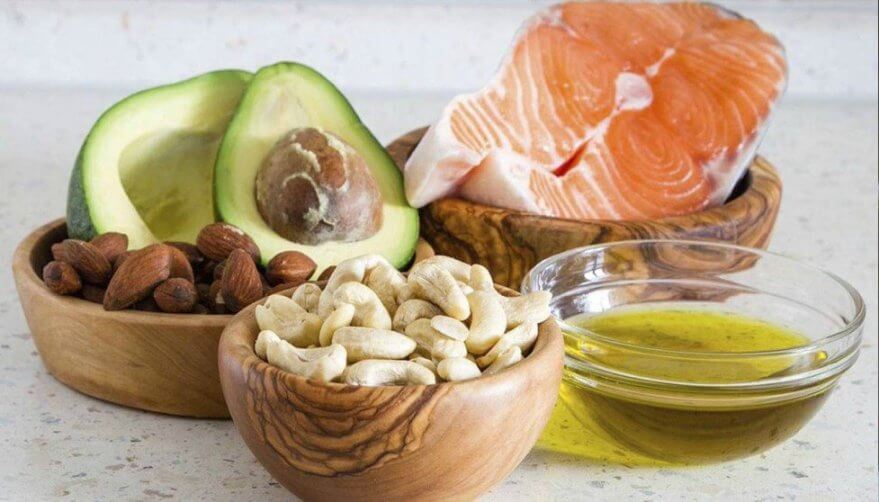 Omega 3 and omega 6 are polyunsaturated and essential fatty acids, that is, fats that we must obtain through the diet, since the body is not able to synthesize them.

There are three types of most common omega-3: 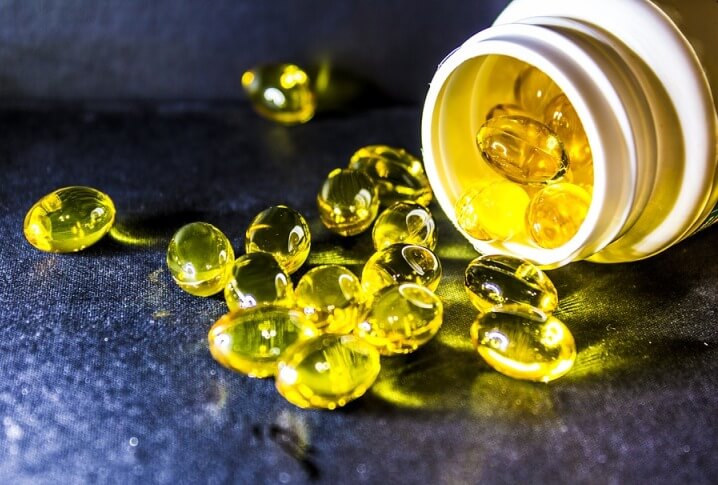 The omega-3 fatty acids have a protective effect on the cardiovascular system, increasing the left ventricular diastolic filling and reducing the level of triglycerides postprandial (after meals).

GLA and ARA: These are found in whose potential foods such as meat and sausage. 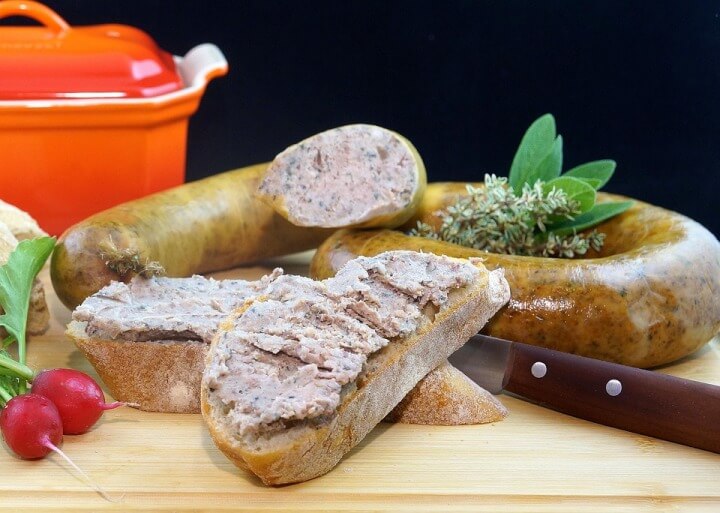 The ratio in the omega 3 and 6 series

The virtues of a diet rich in omega 3 and omega 6 fatty acids have been widely discussed, but little is said about the need for a correct correlation between these two groups of fatty acids so that the inflammatory or anti-inflammatory response is correct.

Its role is not bad, as has been explained, as long as there is a certain correlation with anti-inflammatory omega 3 fatty acids.

On the contrary, when omega 6 fatty acids prevail in cell membranes well above omega 3, it tends to an exaggerated inflammatory response at the slightest warning from the immune system or to a constant inflammatory state, with the danger that this entails.

It is recommended that the omega 3/omega 6 ratio is from 1:2 to 1:5 maximum in the membrane.

The weight of the diet in the relationship

As most of these acids are obtained from the diet, it is advisable that it can be varied, with the same correlation of omega 3 and omega 6 fatty acids that we need at the membrane level.

For its part, ARA is obtained from animal fats such as pork fat, beef, sausages or dairy products, and GLA and LA come from seed oils such as soy, sunflower, corn, peanut or evening primrose.

As a consequence of these facts, we can deduce that if we have a diet very rich in animal fats, in addition to seed oils, which are also used in processed foods, we will shoot the omega 3/6 ratio.

On the other hand, if we have a varied diet, with less red meat and sausages and more fish, vegetables and nuts, we will maintain a balanced relationship and capable of regulating inflammatory processes.

Well, what happens in many Western countries that do not follow the Mediterranean diet is that the ratio is at levels of 1:20 or 1:30. In addition, the consumption of farm oily fish can be counterproductive because the diet to which it is subjected increases the proportion of omega 6 in its fat compared to wild individuals.

An additional problem is that ALA does not have the same anti-inflammatory efficacy as the other omega-3s, with which vegans could suffer a hypothetical deficit in the relationship if they also consume many derivatives of soy or seed oils.

Now, some studies suggest that the body of vegans is capable of synthesizing EPA and DHA – with a better anti-inflammatory response – from ALA.

Note: Ask your doctor to evaluate your specific needs in relation to diet, if you have a disease.