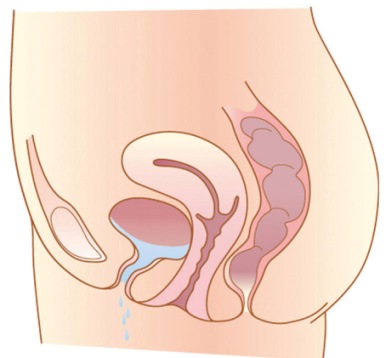 Incontinence is the involuntary loss of urine, an uncomfortable problem and is usually more common as we get older. But likewise, has a solution and can be controlled in some cases easily, as can be performing Kegel method exercises and controlling the intake of certain foods and beverages may increase the need to urinate.

First, let us see what is incontinence. It is an involuntary loss of urine, which is usually motivated by a relaxation of the bladder when it is full. But it is not the only reason, because taking certain medications as prescribed for the treatment of hypertension or heart failure, may also have diuretic effects. An effect can also occur during sleep.

There are a number of symptoms or signs that alert us that we should consult a doctor. For example, when we notice pain or burning during urination can also be a urine infection. In some cases, incontinence problems may be related to other health conditions such as constipation, a problem that worries most women. And it is precisely to them is the one that affects a particular type of incontinence. Because the birth, or during menopause, incontinence can occur spontaneously, for example when coughing or with exertion. For men this incontinence may also occur after prostate surgery.

Maintain a healthy weight, avoiding the extra kilos, also help prevent and control incontinence. Moreover, in a matter of diet and nutrition, there are a number of foods that may affect the need to urinate more frequently. For example, we talk about the drinks with stimulants (caffeine, protein, soft drinks), as well as asparagus or celery.

Kegel Method: Exercises
It is one of the best known methods (also called pelvic floor) to help manage incontinence with the strengthening of the muscles in this area. A series of simple exercises that should be performed on a daily basis. Also recommended to regain muscle tone after childbirth.