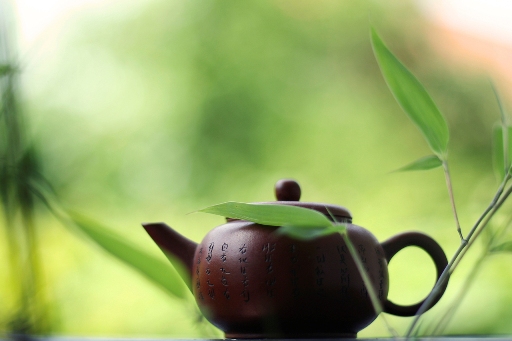 We can make a little stretch and consider green tea a magical potion. It has been used for centuries to treat various afflictions – in Asia they knew it lowered blood pressure and prevented cancer thousands of years before we even know of its existence. 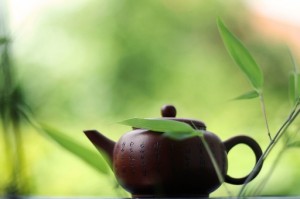 Green tea also has more health benefits than black tea does because of the method through which they are processed – the black tea goes through a fermentation process whereas green tea doesn’t; this keeps all the substances inside the tea leaves, such as antioxidants. Let’s take a look some of the tea’s benefits.

Some say two cups a day are enough to get all the goodness out of it, while others say five cups or more. What do you think? If you are sensitive to caffeine you should drink less than two cups. It also contains tannins, so if you are pregnant it could interfere with the absorption of iron and Vitamin B1.