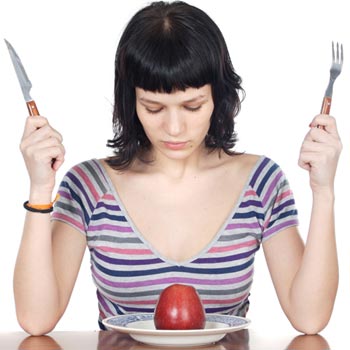 Since ancient times, fasting has always been associated with religious rituals type, political protests and diets. However, new tests conducted by researchers at Intermountain Medical Center have demonstrated that the performance of a routine periodic fasting is good for general health and heart in particular. 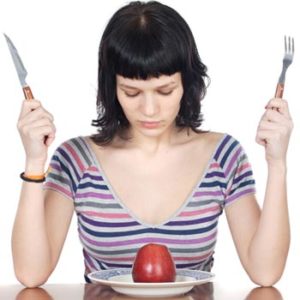 These researchers have found that fasting not only decreases the risk of coronary artery disease or diabetes, but also produces important changes in the levels of cholesterol in blood.

This discovery is to expand a study in 2007 by Intermountain Healthcare where it was discovered that there was a link between fasting and reduced coronary heart disease condition. On the other hand, it is the leading cause of death for men and women in the United States.

In this new research could be detected that fasting can reduce heart risks such as high triglycerides, overweight and blood sugar levels.

“These new results demonstrate that our original discovery was fortuitous”. “The confirmation among a new group of patients that fasting is associated with a lower risk of these common diseases raises new questions about how fasting reduces the risk or if you are only indicating a healthy lifestyle”, said Dr. Benjamin D. Horne, director of cardiovascular and genetic epidemiology at Intermountain Medical Center and principal investigator of the study.

Unlike previous research in this study were reported at the biological reactions of the body during fasting.

Fasting produces hunger and stress and in response, the body releases more cholesterol something that allows you to use fat as a new source of fuel instead of glucose, thereby reducing the number of fat cells.

Moreover, this new study confirmed some of the conclusions of earlier work on what were the effects of fasting on human growth hormone (HGH) in a metabolic protein.

HGH works to protect muscle mass and metabolic balance, a response that is accelerated by the fast.

In addition, during the fast that lasted 24 hours of growth hormone increased by an average of 1300 percent in women and almost two thousand percent in men.

Also in this new study, researchers made two fasting programs, one with more than 200 people, both patients and healthy volunteers and another 30 patients who drank only water and ate nothing for 24 hours. In addition, also were observed, when after 24 hours of fasting should eat a normal diet.

After this period were blood tests and other physical measurements to make an assessment of cardiac risk, markers of metabolic risk and other parameters relating to health in general.

The results were amazing and gave a fasting regimen could eventually be prescribed for the prevention of diabetes and heart disease.

Now, the next step be carried out by researchers will also include an additional clinical trial of fasting in patients with coronary disease.