When you think of copper, you probably have visions of expensive cookware or earrings. As it turns out, copper may be one of the most essential minerals that your body needs not only for your health but for the maintenance of your weight. Copper plays a role in preventing anemia, increasing energy production and for the maintenance of healthy bones, but a new study is finding that it may also be at the heart of the way that you metabolize fat. 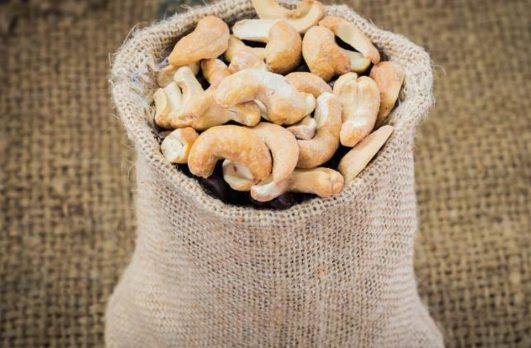 Long known for its antibacterial properties, copper is a mineral that can cease the spread of bacteria. It is also one of the essential catalysts for the formation of illness-fighting red blood cells, and it works to decrease your cholesterol level balance. If that isn’t enough to make you want to find the right foods to get all you need, there is growing evidence that it may be the key ingredient to up your body’s ability to metabolize food at a quicker rate.

A recent study at the US Department of Energy’s Lawrence Berkeley National Lab concluded that copper might be key for the body’s ability to break down those nasty fat cells and food delivery to the large intestine, that work against even the best weight loss goals. Copper works by breaking down fat cells so that they can be used for energy, in effect, acting as a regulator.

With the obesity rates on such a swift incline in the general population, researchers believe that it may be worth taking a look at whether some cases may be linked to copper deficiency. There is reason to believe that obesity may be directly related to a lack of copper in the body.

What else does copper do?

It also plays a major role in the prevention of osteoporosis and low bone density as well as connective tissue formation. Copper is one of three minerals that make up an antioxidant enzyme that is called superoxide dismutase. Alongside manganese and zinc, the three are responsible for repairing cell damage and stopping bones from oxidative damage. Combined, they work together by protecting the mitochondria of the cell and allowing it to do the job that it has to, being the powerhouse of the cell.

Copper is also necessary to manufacture collagen, which is a protein in the body that helps to turn iron to red blood cells, which prevents anemia as well as helping to generate energy using carbohydrates in the cell. Finally, copper is a nutrient which has shown to help in conditions such as Lou Gehrig’s disease and other gradual neural degenerative diseases. Although typically having just three to five years past diagnosis, patients with ALS, can gain nearly two additional years when they incorporate copper supplementation.

The signs that you are copper deficient

The most obvious sign that you are in need of copper in your diet would be a blood test to determine your copper levels, but other symptoms can signal that you may be lacking. Symptoms such as premature graying of your hair, dizziness, high blood pressure, poor immunity, pale skin or lesions, low white blood cell count and other blood irregularities are all indications that you are in need. Sometimes things as mundane as dry skin can point to a copper deficiency.

Although typically a condition that results from not getting enough in your diet, supplementing with zinc can also lead to a copper deficiency.

What types of foods contain copper?

Foods that are rich in copper include seafood, mushrooms, seeds, nuts, beans, dried fruit, avocados, goat’s cheese, fermented soy foods, sesame seeds, and soybeans. It is always better to get the proper nutrition needed from the foods you eat when possible. Whole grains are also high in copper, but if not in their whole form they have likely been stripped of essential things like copper.

The average daily recommendation is about 700 micrograms per day. The best way to get your daily average is by upping your intake of leafy vegetables. If you don’t think you are getting enough from the foods you eat, then it is reasonable to supplement with copper tablets or capsules. Just be mindful that antacids can disallow the absorption of copper in the body, as can milk and egg proteins.

If you think you have a copper deficiency, it is worth giving supplementation a shot or up your intake naturally. It may just be the thing that is keeping you fat, and if that is the case, it is an easy fix. If not, you will gain a lot from giving it a try. 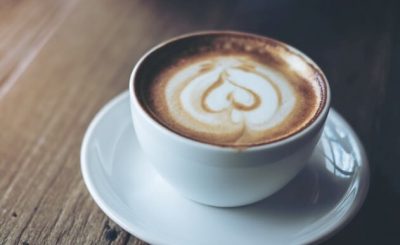 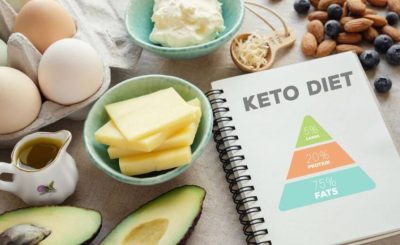 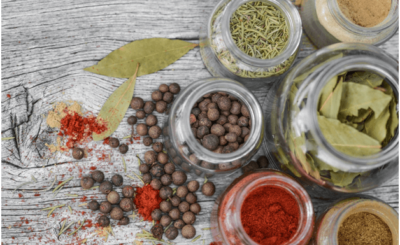 Hormone imbalance? Maybe it’s the fault of one of these everyday habits

How To Avoid Vitamin And Mineral Deficiencies On A Ketogenic Diet

Signs that you have lack of protein