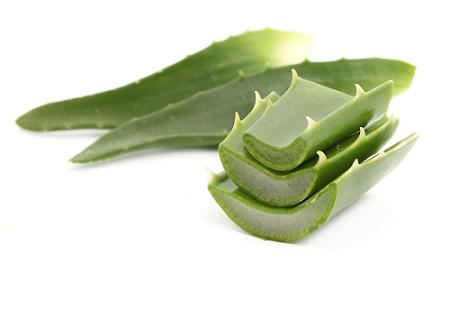 The aloe vera plant is a natural remedy for various ailments as well as various products for human health. 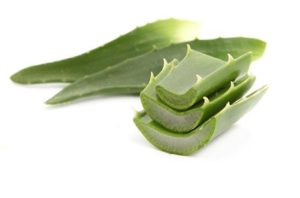 The aloe vera plant has a very large and fleshy leaves, the juice is extracted is slightly thicker than the one with the healing properties that have made so famous.

Origin of aloe vera
Of African origin, today is also grown extensively in Latin America and the Caribbean; its ease of growth in warm weather also means that we can find it also in Southern Europe and the Middle East.

Properties of aloe vera
The properties of aloe vera were already known in ancient Egypt, where it was called the plant of immortality. It also appears in the Bible, explaining that it was used for embalming the dead. A throughout history has been used for skin conditions (especially burns and minor injuries), even to be prescribed for those affected by severe burns skin on the Oklahoma bombing in 1995.

However, these aren’t the only properties that you will know the aloe vera: the aloina improves the constipation and the aloeoleina is indicated for stomach complaints and to relieve the acidity.

Aloe vera for skin
But the properties of the aloe vera go beyond its use as a medicine. This plant is also known for use in cosmetics, the same qualities that make it good for burns are used for beauty treatments: after-shave lotions, sunscreens or attenuation of stretch marks after pregnancy are some of the treatments that use aloe vera as a more cosmetic.

Today we can find in many skin creams and lotions for the skin, as its active components help to relieve pain and inflammation caused by burns or skin irritations.

Aloe Vera home remedies
In addition to industrial creams, aloe vera is often used in home remedies or master formulas of pharmacy, both to remedy the problems of skin as to the gastric and intestinal disorders. In the latter case, is usually prepared as a beverage.