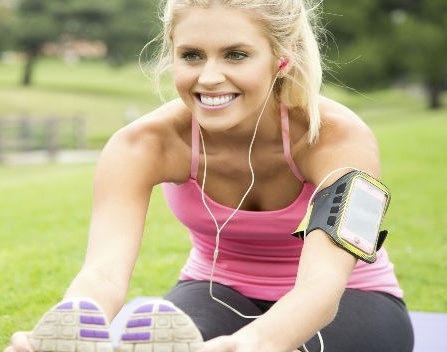 Perform 30 minutes of daily exercise improves physical and emotional health. However, what happens when agents such as pollution, not only puts at risk this activity but that it puts at risk the life? According to the National Health mortality from respiratory disease is the third leading cause of death for children aged zero to four years.

A study of the Zuyd University in the Netherlands, said that exposure to the pollutant gases causes an oxidative effect which, in addition to age prematurely, is linked to neurodegenerative diseases such as Parkinson’s and Alzheimer’s.