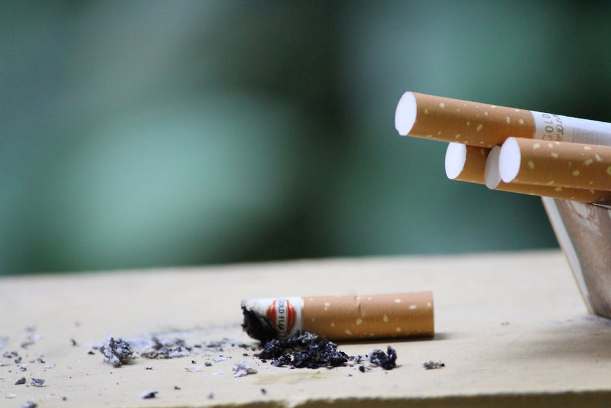 For years researchers have tried to find out why France apparently dedicated to smoking, drinking, and bad eating habits have remained healthy. However, in recent findings, it has been revealed that the general opinion of France as a healthy country is quickly becoming out-of-date. The current study showed that French male populace has the highest level of cancer-related death of any nation in Europe. Researchers determined that the rising death rate was directly caused by unhealthy lifestyles.

According to information collected from 1999, the latest year for which figures are available, the French population has a far higher number of deaths from throat, lip, lung and liver cancers than bordering countries. With lung cancer contributing mainly to the death rate it gives a clear indication that the primary cause of cancer is excessive consumption of alcohol and tobacco. While fewer women are dying from cancer in France, the study cautioned that this number is set to increase in the coming years unless the government takes action to control rising numbers of female smokers.

It also has a more substantial number of radiotherapy machines, a greater number of linear accelerators and many doctors hence faster access for patients and no worry that treatment will be delayed. Additionally, research at various cancer hospitals in France allows patients to obtain the best innovative treatments.

Although, the medical expertise and standards of cancer treatment in France is among the most advanced in the world and also it is one of the first places to visit for anyone seeking world-class cancer treatment. France’s ability to prevent the inception of cancer remains very low.

The French government is trailing in cancer prevention techniques especially about smoking and alcoholism. It is only recently that the French government has started to launch intensive, hard-hitting campaigns emphasizing the dangers of smoking. To achieve this aim, France has begun a yearly series of increase in cigarette tax. Also, every tobacco packet must be printed with bold warnings of the dangers of smoking. With the aim of France becoming a country with no smokers and reducing the cancer rate.