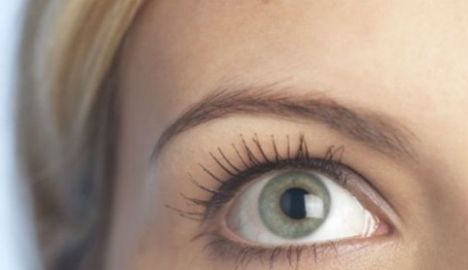 We are facing a disease, more common among women aged between 15 and 45 years, caused by inflammation of the optic nerve and loss manifests itself in just a few days, of the vision of one eye, but also can be affected both. 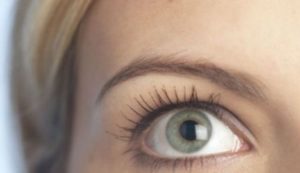 Optic neuritis may result in loss of up to 20-30% of visual acuity and, in some cases, cause pain in the eye to make a move. What symptoms can alert us that something is wrong, how is optic neuritis?

Although a few weeks the symptoms may remit, it is necessary to avoid the relapse and, above all, keep in mind that the optic neuritis can be caused by the understanding of the optic nerve and even be a sign that anticipates multiple sclerosis.

Optic neuritis is caused by nerve inflammation that causes abrupt loss of vision in one eye. Inflammation is the reaction to the loss of myelin sheath that surrounds nerve fibers, as if about a protective sheath will be treated, and avoids the interference when it comes to leading the nervous stimuli.

The optic nerve is responsible for carrying stimuli to the brain that occur in the retina where light rays touch to transform information into images. The rapid loss of vision, up to 20-30% of the visual acuity of the eye-is one of the main symptoms of a disease that also affects women more than men, with a ratio of five to one, and especially between the ages between 15 and 45 years. Other symptoms that may occur are eye pain when moving, loss of color vision (colors are perceived duller) and changes in the pupil.

Although the cause of optic neuritis may be a question, in other cases is directly related to pathologies that also include among its symptoms the loss of myelin in the nerves, as is the case of multiple sclerosis.

Treatment
Although in most cases, vision loss reverses spontaneously within weeks to appear, in the most severe cases may be administered corticosteroids (during the first days intravenously and then orally). The optic neuritis caused by shingles and lupus are those that tend to have a poorer outcome. In some cases, destroys a large number of nerve fibers, which causes partial or total atrophy permanently.