The first symptoms, although it differ among children, adolescents and adults, can be framed in diarrhea, vomiting, headaches, irritability, depression, iron deficiency anemia, leanness and asthenia. Depending on the patient’s symptoms and type of celiac disease has, the diagnosis can be fast or become a long journey. 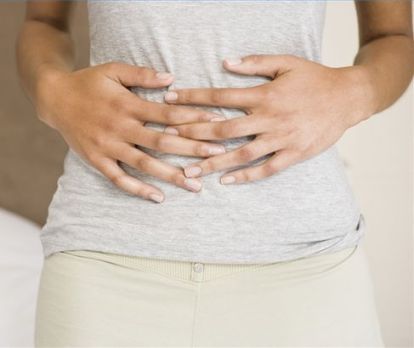 Confusing symptoms
The first symptoms of celiac disease are often confused with irritable bowel disease. This is characterized as a kind of catch: when the doctor takes the patient all the necessary digestive evidence and all are correct, the diagnosis is irritable bowel syndrome, for which, there is no cure.

Apart from the first symptoms, to lead to the diagnosis of celiac disease three tests are necessary. The first is a blood test that checks the transaminase levels. It is the main evidence that doctors perform to people suspected of having celiac disease. The problem with this test is that, in many cases, the result is a “false negative”: that is, the possibility of celiac disease is negative according to the analysis but it is not true.

The second test is an intestinal biopsy. This test is essential for the final diagnosis of celiac disease, if the previous tested positive. The patient must undergo a colonoscopy and the doctor will get a portion of the small intestine to check if the villi are affected or not.

Finally, the third test is a genetic test. This is only done if the above two tests have been negative. Celiac disease can be genetic, but not hereditary. It is a mutation. The doctor checks the results and if the patient tests positive should start a diet without gluten.

Gluten-Free Diet
When the first symptoms of the disease are confirmed by medical tests, the patient should begin a gluten free diet. Gluten is contained in wheat, oats, barley, triticale and rye, so you must avoid these grains by buying gluten-free products.