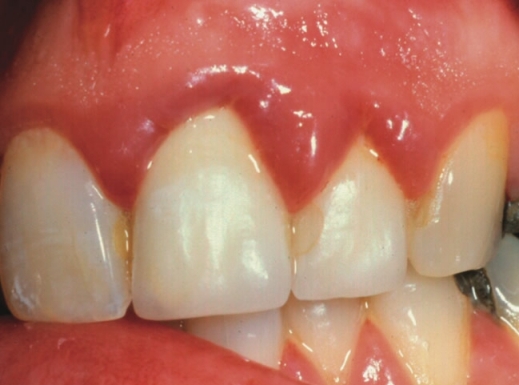 Gingivitis is manifested by inflammation, swelling and bleeding of the gum tissue caused by plaque which is then converted into tartar. This plaque contains bacteria and toxins that irritate and destroy gum tissue. 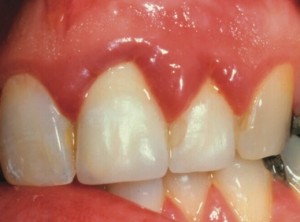 Causes that favor the occurrence of gingivitis

Green Tea
Green tea is a wonderful remedy against gingivitis, it may not be as tasty as other teas, but its many benefits make it one of the most recommended and consumed.

Anise and mint tea
Prepare a tea with one teaspoon dry anise, one teaspoon mint and one teaspoon rosemary in 3/4 cup boiling water for 10 minutes, strain it and then use the liquid as a mouthwash several times a day.

Salt and water to reduce inflammation
Rinse the mouth twice daily with a homemade saline solution by putting a teaspoon of salt in a glass of warm water. This will reduce the swelling of the gums.

Salvia or Peppermint Oil
Perform mouthwashes with products that contain sage oil, peppermint oil or menthol. Same for the toothpaste.

Tea with honey
Rinsing the mouth with an infusion made with a tablespoon of honey and three drops of essential lavender oil diluted in warm water.

Apple to clean teeth
Eat half raw apple after each meal.

Garlic oil against gingivitis
Rubbing the gums with garlic oil or maintain a clove of garlic in your mouth on the gums.

Tincture of Myrrh
Prepare a solution of hot water with two drops of tincture of myrrh. This powerful antiseptic can be used after every meal.