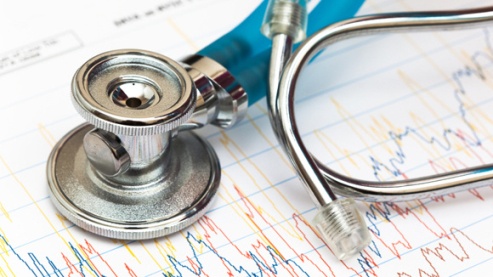 The stroke , or also known as cerebral infarction, it exists, and occurs when there is an interruption or reduction in the blood supply to the brain. Although the causes are varied, ranging from an arterial blockage from atherosclerosis to stroke, i.e. obstruction by a clot, knowing its first symptoms can be vital to prevent even greater damage. In this regard, you must bear in mind: the sooner you go to the doctor and is detected, the lower the consequences that may remain.

According to a study in the United States, on a sample of 400 patients, more than 40 percent of them and had not realized the problem they were having. For information purposes, and to help its early detection, we tell you some of the warning signs that may be warning of a stroke.