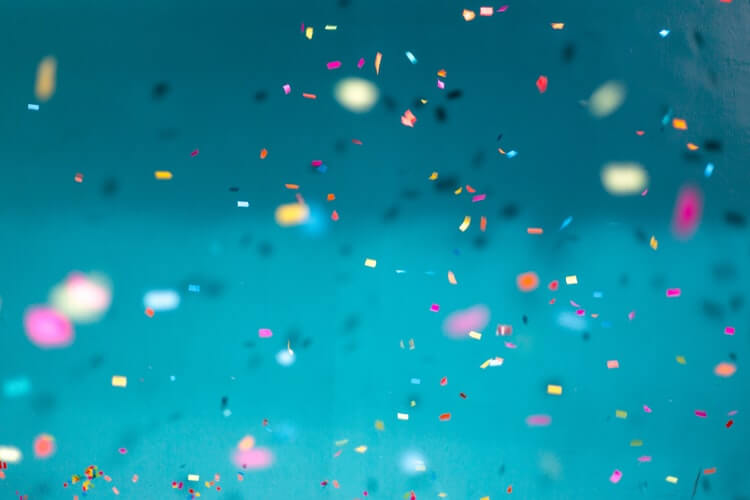 The late 2010s and early 2020s have been a time of remarkable innovation and change across every day and more specialised areas of life. Read about three award winning innovators, and their transformative work, below.

In a society that consistently leans toward ableism and, in so doing, overlooks even the most prevalent disabilities of modern life, the financial, mental and emotional investment being made by those who have not forgotten some of society’s most vulnerable members is more important than ever before.

Ceylan, an engineer from Turkey, realised how deficient the navigational services available to blind people were by experience. As a blind man himself, he found navigating an unfamiliar city to be incredibly difficult. Balancing a cane, luggage and his smartphone, he set upon the idea of revolutionising navigation for the blind.

More so than making services designed for sighted people accessible to the blind, he created an entirely new technology. The WeWALK smart cane is capable of pairing with navigational applications on the user’s smartphone, and off offering direction without the need to follow directions from their smartphone.

Angela Spang, Winner of the Queen’s Award for Enterprise

Some of the most significant challenges ever posed to modern surgeons still persist to this day – although, of course, in entirely different ways. The issue of cleanliness, for instance, while far better managed than it was barely even a century ago, has not been eradicated – thousands of surgeons continue to fight against it each day. The same goes for cross-contamination, speed versus scrupulousness, and weighing up risk vs reward in both complex and run-of-the-mill procedures.

It is rare for surgeons to come across a change of such consequence that it can serve to create significant, structural changes within the OR – and yet, Angela Spang’s award-winning work on June Medical’s self-retaining retractor is already doing just that.

Capable of minimising the need for additional personnel to hold and reposition a surgeon’s retractor, Spang’s work could not come at a better time. With eyes on the future – and, in particular, the need to continue to implement practices which mitigate the risk of infectious diseases spreading between patients and hospital personnel (and vice versa) – the self-retaining retractor could not come at a better time.

Similarly, the all-round higher level of safety and visibility offered by Spang’s retractor is something that the entire medical world looks ready to embrace.

In a move that comes as a significant boon to those suffering visual impairments, Amnon Shashua’s OrCam MyEye 2 glasses offer a real-world equivalent to ‘audio descriptive’ services available on film and TV.

A remarkable example of the everyday power of artificial intelligence, these glasses are capable of reading text, identifying friends and family, and of performing any number of workaday or more specialised tasks for those who would otherwise struggle.

Most recently, the glasses were deployed during the Israeli elections, demonstrating quite how unique a role they can play in the lives of millions around the world.