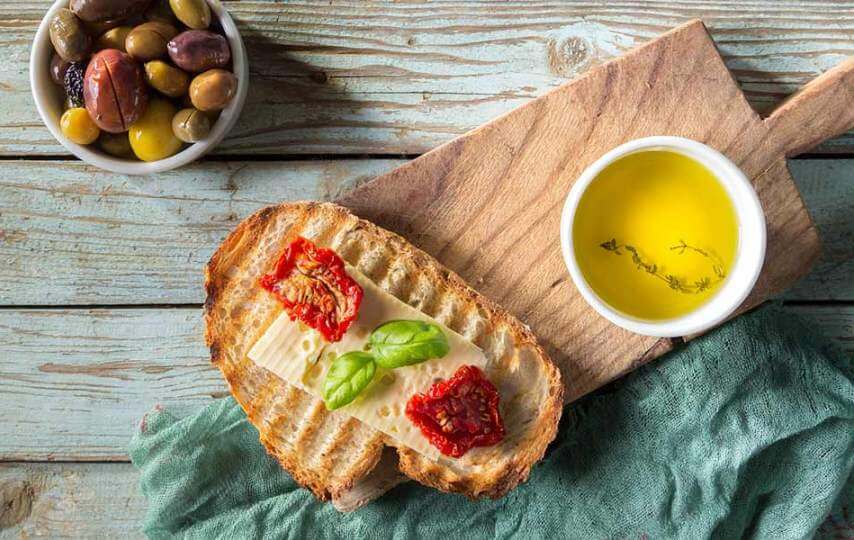 Much has been made of how good is the Mediterranean diet for our health, but do you really know its exact benefits? Discover it with us!

Some time later, in 1958, in the so-called “Study of seven countries” different diets were compared. In addition, other habits such as lifestyle and coronary heart disease rates were analyzed. And also, it was concluded that the Mediterranean diet was one of the healthiest in the world.